Confidence is rising among employers over their hiring intentions.

March 17, 2011 8:50 am   Comments Off on Confidence is rising among employers over their hiring intentions.

A recent article in HR Magazine reports that the REC is continuing to see a rise in confidence amongst employers over their short term and long term hiring intentions.

For the third consecutive month, the REC Confidence Index has risen to the highest point since April last year. Despite the ongoing uncertainties in the UK jobs market, employers are preparing to grow both their agency and permanent workforces. Flexible staffing arrangements will remain a linchpin for growth with one in four employers planning to take on extra agency workers over the next three months, and one in three are expecting to add to their temporary staffing levels over the next 12 months. 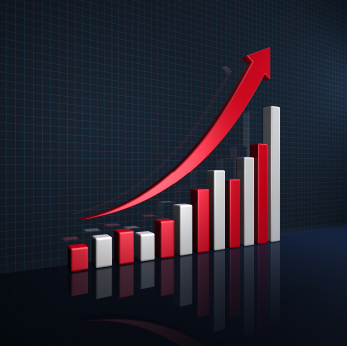 With the impending public sector cuts expected to take hold in the next three months, 47% of public sector employers are expecting these to impact on their businesses.

Roger Tweedy, the REC’s director of research, said: “It is encouraging to see confidence levels continuing to rise despite economic uncertainties in the run-up to the forthcoming Budget and external factors such as unrest in the Middle East which is forcing up fuel prices.

“The latest feedback confirms that employers see temporary staffing as the most cost-effective way of building flexibility into their workforce while the economic climate remains volatile. Forthcoming regulations on agency work will not fundamentally impact on this flexibility.

“In terms of the bigger picture, we are now seeing the emergence of a twin track jobs market as the public sector cuts are now resulting in a noticeable dip in both the overall number of hours worked by public sector employees and their current pay rates. The Government must do everything possible to stimulate employment in the private sector to absorb public sector cuts. As a result, it is imperative that next week’s Budget is a good one for jobs.”